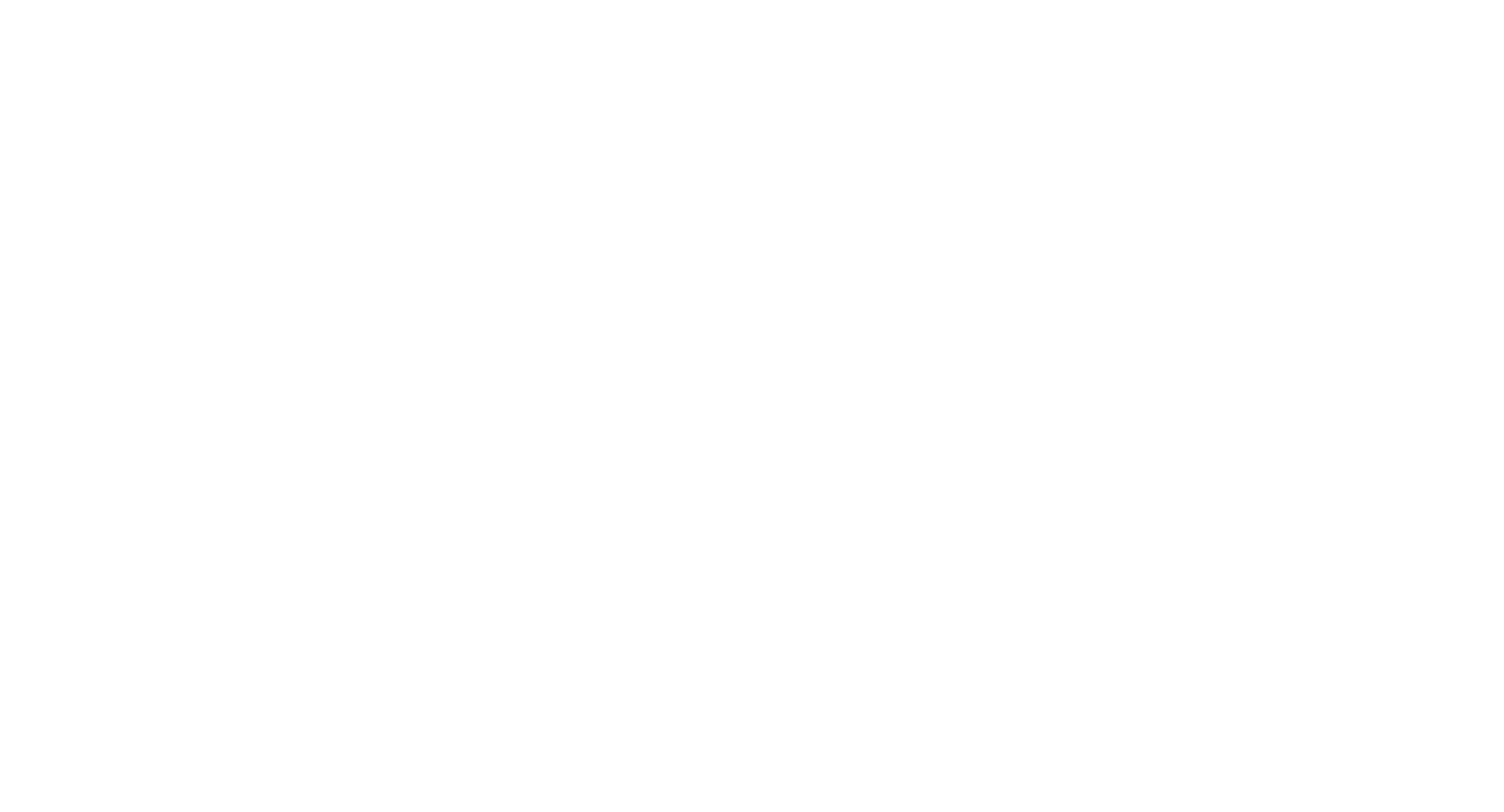 The Brief:
Following the UK launch of brain health supplement, Memory Health and the scientific research behind its effective nutritional formula, The Tonic Communications was asked to repeat its success in the USA – where 5.7 million people suffer from Alzheimer’s Disease.

Repackaging all existing media materials for American media outlets and audiences – including a suite of content developed with scientists and nutritionists, The Tonic maximised interest by utilising World Alzheimer’s Day (Friday 21 September 2018). One-to-one press briefings and pre-scheduled interviews with a team of experts were held in New York City around this time to announce the research findings and launch the product to the nation.

The Results:
After its UK campaign results were described by the client, The Howard Foundation, as ‘truly remarkable’ – The Tonic had set a precedent for success across the pond.

By reaching an estimated 136 million total coverage views – and delivering a cost per thousand impressions (CPM) of 75 pence, the team lived up to expectations. 286 pieces of coverage appeared across online, TV and radio segments, including Yahoo! Finance which delivered 74.4 million coverage views.

Video editorial placed with The Daily Flash brought in 4.2 million views and went on to secure a total of 266 TV segments after being syndicated nationally. The distribution of an audio news release also aired across 433 radio slots, spanning over 300 channels – including Talk America Radio and Time Warner Cable – to reach an audience of 10.8 million. 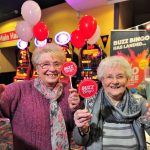 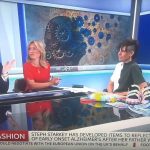 Reaching for the Sky with Northumbria University