Shining a light on the Invisible Talent Pool

Astriid is a ground-breaking UK non-profit organisation which – through its unique digital platform – helps people affected by long-term illness to find flexible employment opportunities. After becoming a registered charity, Astriid commissioned The Tonic with a PR brief to help drive member and employer sign-ups; build relationships with charities and like-minded organisations; and support its fundraising goals, by raising awareness.

Core to Astriid messaging was conveying how work provides normality, routine, challenges and rewards to the UK’s ‘Invisible Talent Pool’, while encouraging industry to think differently about skills and the places they go to recruit experienced professionals. By addressing social challenges through compelling storytelling, The Tonic successfully placed the charity at the forefront of inspiring behavioural change.

Reaching a total audience of 28 million, the campaign secured 75 pieces of print, online and broadcast media coverage. Highlights included BBC Breakfast – which featured interviews with the charity’s founder, its first successful candidate and their employer – and double page spreads in My Weekly, Choice and HR Director.

Crucially, 75% of coverage contained a website mention or link helping Astriid to attract 673 candidates and over 200 business registrations, resulting in the creation of almost 100 flexible positions and over 1.5K connections made via the platform. The charity also raised more than £50,000 in its first year, with The Tonic playing a vital role in developing award submissions that have seen Astriid named Recruiter’s Charity of the Year for an unprecedented two years running.

“Astriid launched as a Charity in January 2018 with the aim of connecting people with long-term health conditions to businesses in need of talent and expertise. With a UK-wide ambition, it was clear from the outset that we would need a focused team of specialist communicators to simultaneously reach the communities of candidates and UK businesses from which we would recruit.

“Tonic immediately tuned into our brief; they have been extremely business-like and laser focused, gaining us the coverage and support we have needed as we grew. The team is comprised of accomplished professionals; understanding, empathetic and hugely personable, a real joy to have on our team.”

“Look to the future people, make it special and... 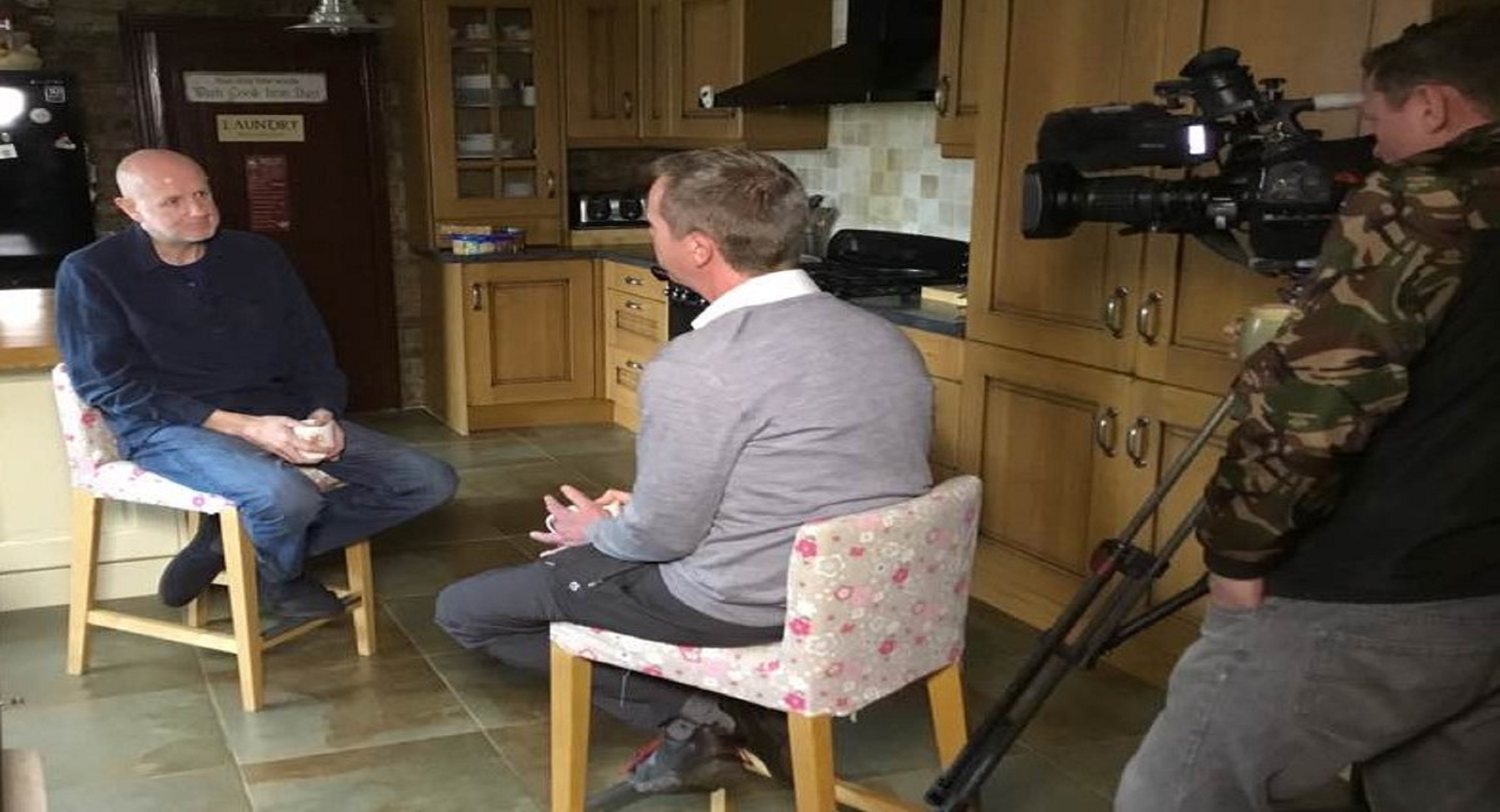 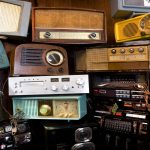 Does radio have a future?The Tonic Comms Blog 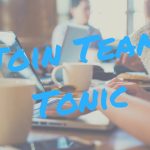