The ‘Zero heroes’: should all companies commit to net-zero emissions? 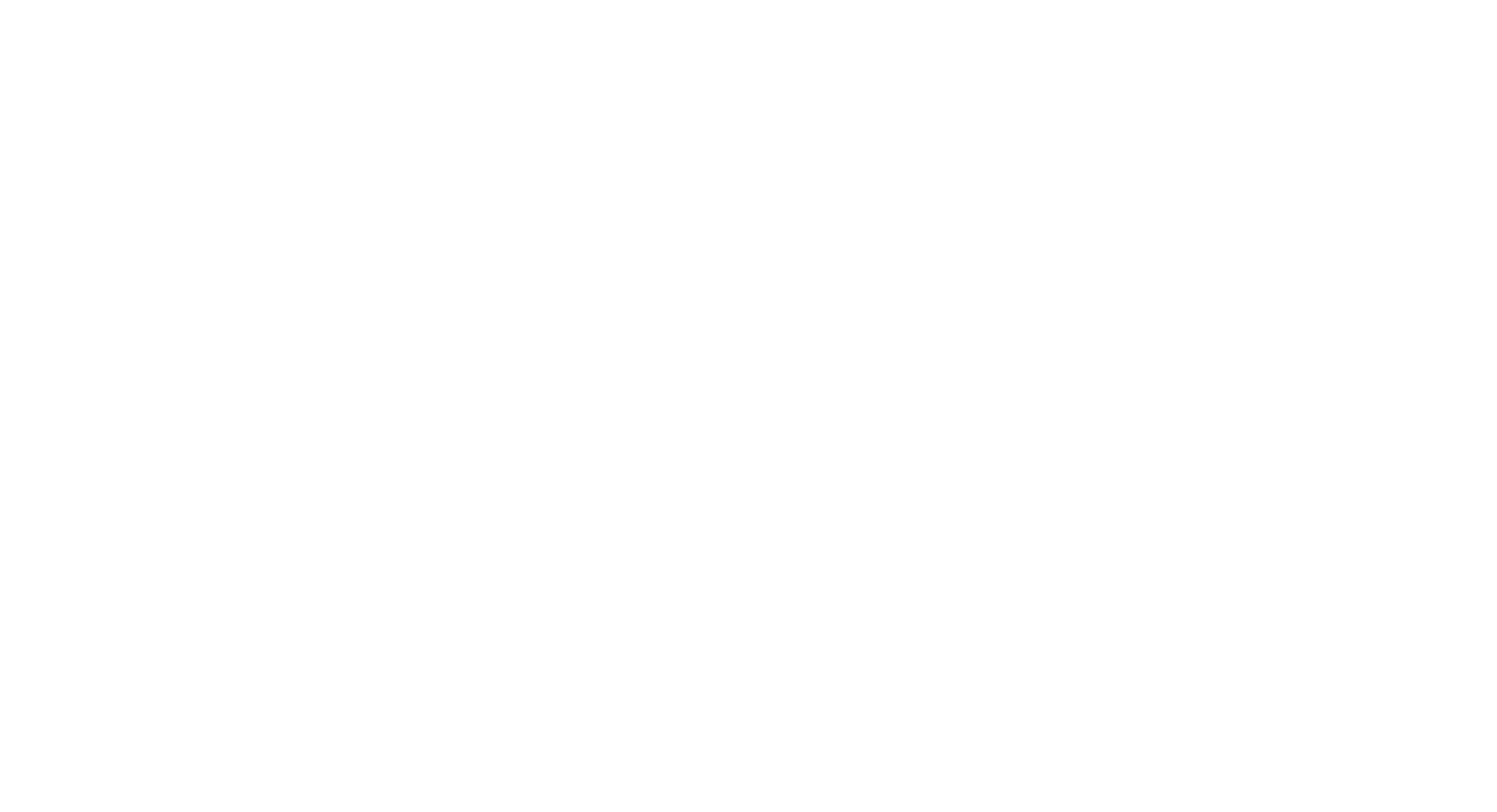 Public concern over the future of the planet has hit a record high, eclipsed only by the current Covid-19 pandemic. Although interestingly, the most ardent of campaigners have identified Coronavirus as offering some benefit to the world’s climate emergency by limiting mass movement.

While ‘eco-anxiety’ may have taken a backseat from the news agenda, it is by no means a topic that has been swept aside.

Environmental activists, such as Greta Thunberg, are continuing to raise awareness of climate change. Social media has been a catalyst for worldwide discussion and is a driving force of citizen activism. This digital empowerment has given the public more influence over the reputation and transparency of businesses.

Additionally, there has been an apparent shift in generational values, with the younger generation taking more interest in the environment. For example, a recent consumer report indicated that over 50% of Millennials and Gen Z claim they are willing to spend 10% more on sustainable products.

As a result, many large corporations have been under the media spotlight following concerns about carbon emissions. For instance, #artnotoil recently went viral on Twitter, which triggered a national campaign against oil companies forging partnerships with art organisations.

The public joined environmentalists to raise concerns over BP’s sponsorship of the Royal Shakespeare Company’s (RSC) £5 ticket scheme for 16-25 year olds. They accused the oil company of artwashing – donating large sums of money to cultural programmes to divert the public eye away from their alarming environmental impact. In protest, many chose to boycott the RSC until they cut all ties with BP. Other art organisations such as the National Theatre followed suit, ending their sponsorship schemes with oil and gas companies.

In addition to this, a UK law has recently set a target for companies to achieve net-zero emissions by 2050. Large corporations have responded positively, making grand claims to slash their emissions, including BP, Gucci and O2.

Is it time for more companies to take social responsibility and join the “zero heroes” who are committing to net-zero emissions?

Companies dedicated to building sustainable strategies and supporting communities are paving the way for a positive future. Forward-thinking businesses are prioritising Corporate Social Responsibility (CSR) to meet the evolving expectations of consumers and stakeholders. This includes philanthropy, activism and volunteerism.

At The Tonic, we don’t take shortcuts. We believe that building a positive brand image through good corporate citizenship is the key to success and we’re proud to work with a company like Luxfer that is pioneering use of alternative fuels to cut carbon emissions. If you are looking for support from an award-winning PR agency with expertise in sustainable transport, health and lifestyle sectors, please get in touch with our team.