Originally posted in 2016: As commentators pick over the spoils of the second presidential debate, it seems that Donald Trump is defying reputation management and expectations. Trump continues to ride out the most recent storm around lewd comments, which has prompted an exodus of his supporters.

Dubbed the ugliest debate in US history, the televised exchange was accompanied by instant commentary, fact-checking, and a social media meltdown. It stands as the most tweeted debate ever, sparking more than 17 million-related posts. ‘Clinton belongs in jail’, as vowed by Trump, is responsible for the surge in messages.

It’s clear that in this digital age comes an array of ever complex challenges, particularly for PRs. Reputation and image management is more important today than it has ever been. Warren Buffet, one of the world’s richest men, once said: “If you lose money for the firm I will be understanding. If you lose reputation I will be ruthless.”

Reputation is everything to brands and celebrities alike. It’s what sets them apart from their competitors, it can be equated to goodwill with consumers and essentially cashed in like a valuable asset.

However, while brands and PRs around the world advise clients of reputation being make-or-break, Donald Trump appears to court controversy…

So, how does Donald Trump continue to defy the rules of reputation management? How does he remain the nominated candidate for the Republican Party? While his candidacy was initially interpreted with humour and disbelief, according to some pundits, Trump is trailing Clinton by just 4.6 points in the race for the White House.

America is a vast country with a population of around 324 million. Whilst politicians tend to be divisive, there are groups of people who celebrate his inflammatory stances on immigration and race. Ultimately, only time will tell whether these statements will have a lasting impact on his reputation.

Trump’s own unique brand of charm aside, here are a few pieces of advice when dealing with a  reputation issue:

If you need social media, crisis communications or reputation management advice, get in touch with us. 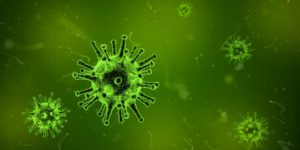 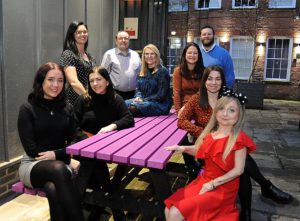 Life in lockdown – what will we learn? 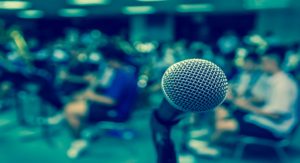 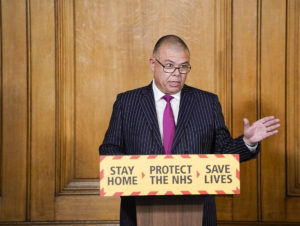 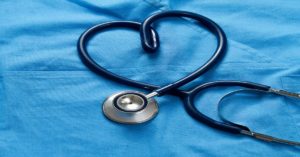