The Tonic was commissioned to develop a Road Safety Week PR campaign between the Road Haulage Association (RHA) and national optician Vision Express.

The core objective was to target drivers – both public and professional – with messages about the importance of a routine eye test. It tapped into research showing the significant impact of driver vision on UK road safety.  Yet the five year strategy by Highways England – ‘Our approach to improving road safety’ –addressed issues which impair driving such as fatigue, distraction, alcohol and drugs, with no mention of impaired vision.

Road Safety Week was earmarked by The Tonic as a key hook to focus activity around, linking into the annual campaign by charity Brake.

MPs across the country showed their support, presenting questions in Parliament and calling on the Secretaries of Health and Transport to address driver sight as a major road safety concern. Organisations including The Institute for Advanced Motorists and Road Safety GB also backed the campaign.

Media outreach spanned national, regional and online outlets, promoting the Vision Van tour and the free eye test offer. The Tonic sourced and packaged case studies of motorists who safeguarded their driving licence by having a crucial eye test.

Around 150 pieces of coverage were generated, including standout national exposure on in The Independent, i, This is Money and indepth features across major regional newspapers.

The reach exceeded 170 million consumers, with an advertising value equivalent (AVE) of over £450,000. 100% of coverage was positive and featured a brand reference.

As a result of the ‘Eye Tests Save Lives’ Road Safety Week PR campaign, The Tonic was acknowledged in a handful of industry awards.

As a direct result of the initiative, the DVLA executed a 12-week campaign about vision and driving. In a coup for the campaign, the DVLA subsequently added a call to action about the importance of regular eye tests in the reminder letter sent to all drivers renewing their 10-year photo card licence.

To learn more about our track record developing driving and road safety activity, get in touch with our team.

Shining a light on the ‘Invisible Talent Pool’ 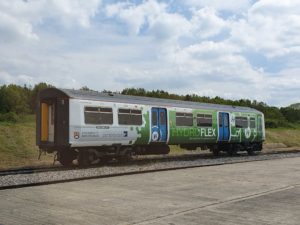 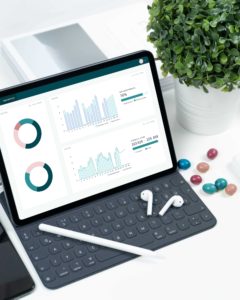 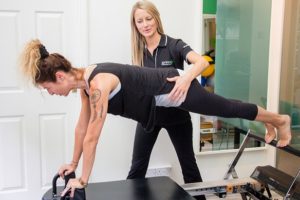